No writing in here for a while as I was busy educating myself on WordPress tutorials and researching a couple of topics which you will see in a moment.

I do believe though that in praying and reading concerning the up-coming elections which have at this point taken place, I was given something from the Father; bear with me…. 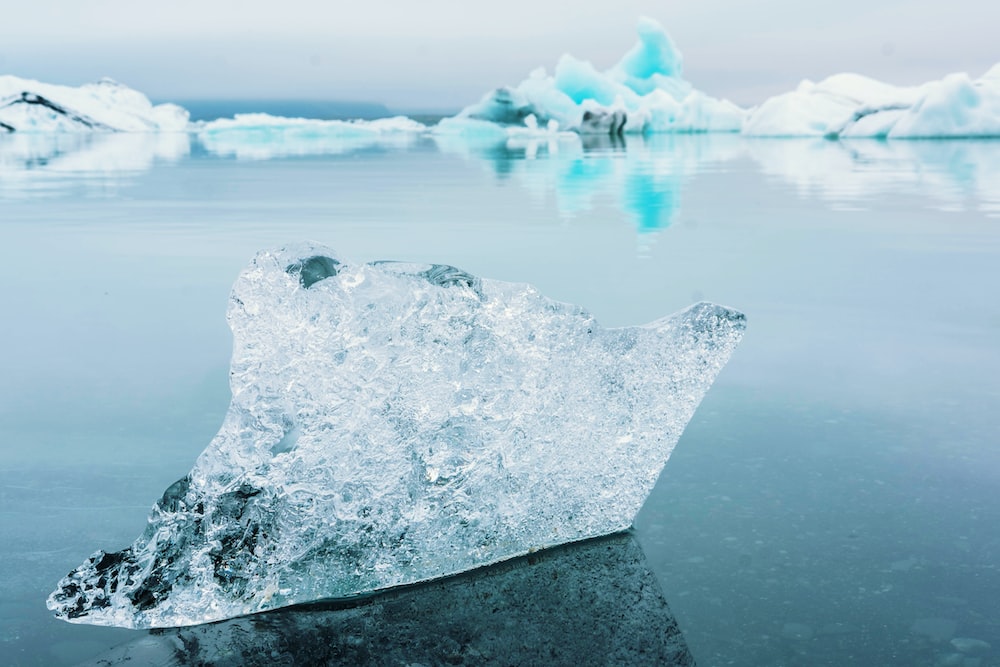 It wouldn’t seem so in the natural but as I thought about it and looked at it- once I got out of my own head; cause I was looking just like everybody else after these results….I saw something different; the “tip of the ice-burg.” (this just looks like a huge floating ice-cube, but what’s underneath it?)

Tip of the ice-burg but oh so damaging! I thought about the ship, the Titanic. What was under the sea, huge and deadly? It was enough to sink the so-called unsinkable ship. That ice-burg was not as it appeared to be to have put a hole in the hull of that great ship! So I saw a concept here, a principle if you will, as I was looking. 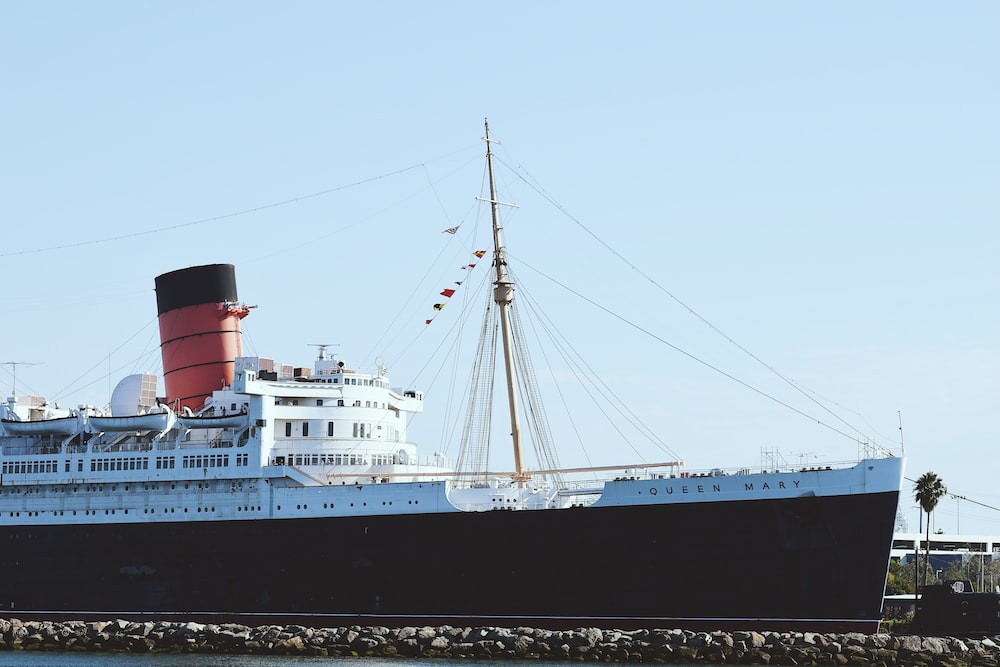 Not the actual picture of course but a good picture of a hull of a large ship.

Here are just some facts I dug up by Vicki Bassett: She wrote an article titled; “Causes and Effects of the Rapid Sinking of the Titanic.” Author’s Note: When she wrote this report, Vicki Bassett was a senior in Mechanical Engineering at the University of Wisconsin.

According to her builders, even in the worst possible accident at sea, two ships colliding, the Titanic would stay afloat for two to three days, which would provide enough time for nearby ships to help [Gannon, 1995]. On April 14, 1912, however, the Titanic sideswiped a massive iceberg and sank in less than three hours. Damaging nearly 300 feet of the ship’s hull. If one could imagine; some say it was like a 300 foot zipper in the hull; scary! This is just a snippet of information and everyone has their theory of course. And one can do their own research too.

As I was looking at this I saw something else; a Tsunami-

I believe that quite a few people, including myself, expected to see the Red Wave/Tsunami “look” a certain way…it did NOT and I have learned and I’m still learning that God doesn’t work like that. We don’t get that; but He doesn’t work to accommodate our “senses”, especially our sight, and there is plenty of evidence in His word to prove it.

I believe that I got to see what He is saying. My five senses couldn’t see it. I had to “look up” and see in the Spirit. I’m seeing what I saw, really from His perspective-I was greatly encouraged! It makes me want to laugh for His brilliant plan! It’s HUGE!!! I perceive such a largeness in it and that is without its detail. I don’t know that “plan” but it’s unfolding rapidly. God is wasting no time and nothing is going to stop Him! He is in motion as The Great I Am! His higher ways are operating right now, not for another time.

This is exciting! The more I look the more I know, the Red Wave/Tsunami; whatever it’s called….did hit and it’s been “felt” more than seen. The spirit realm on the enemies side is all in an uproar! His kingdom is being torn-we would say; “from limb to limb” and I hear “from one end to the other.” I perceive that these are the beginnings of this and the rumblings will be for years. (I am led to look up tsunami and what causes them) I think that’s going to reveal a lot.

I’m going to come back with the rest of this, as it is not meant to be a long dissertation on these two scenes but a sharing along the journey in my life and Part 2 will be hopefully a nice picture of what a Tsunami looks like and the working of one; in brief of course.

In the next 20 years I believe I will be living the best part of my life and learning to Blog is going to be part of that. My friends and family tell me I should so I will take them up on it and have fun doing so! I'm an "eternal" 70 chronological years old. I have 2 grown Daughters, 3 Grandchildren; 2 girls and a boy, and 2 Great-granddaughters. I am no longer heading toward AZ, I am there and will be in the city I willing be living at just 25 min. from here.. I continue to grow and learn and never stop; especially about knowing my Lord and Savior Jesus Christ and living in His Kingdom. I have lots of friends, love to ride motorcycles, read and occasionally watch good movies. I like to stay active so I walk a lot and when I get back to AZ I will re-activate my Gym membership. View all posts by cactusflower18